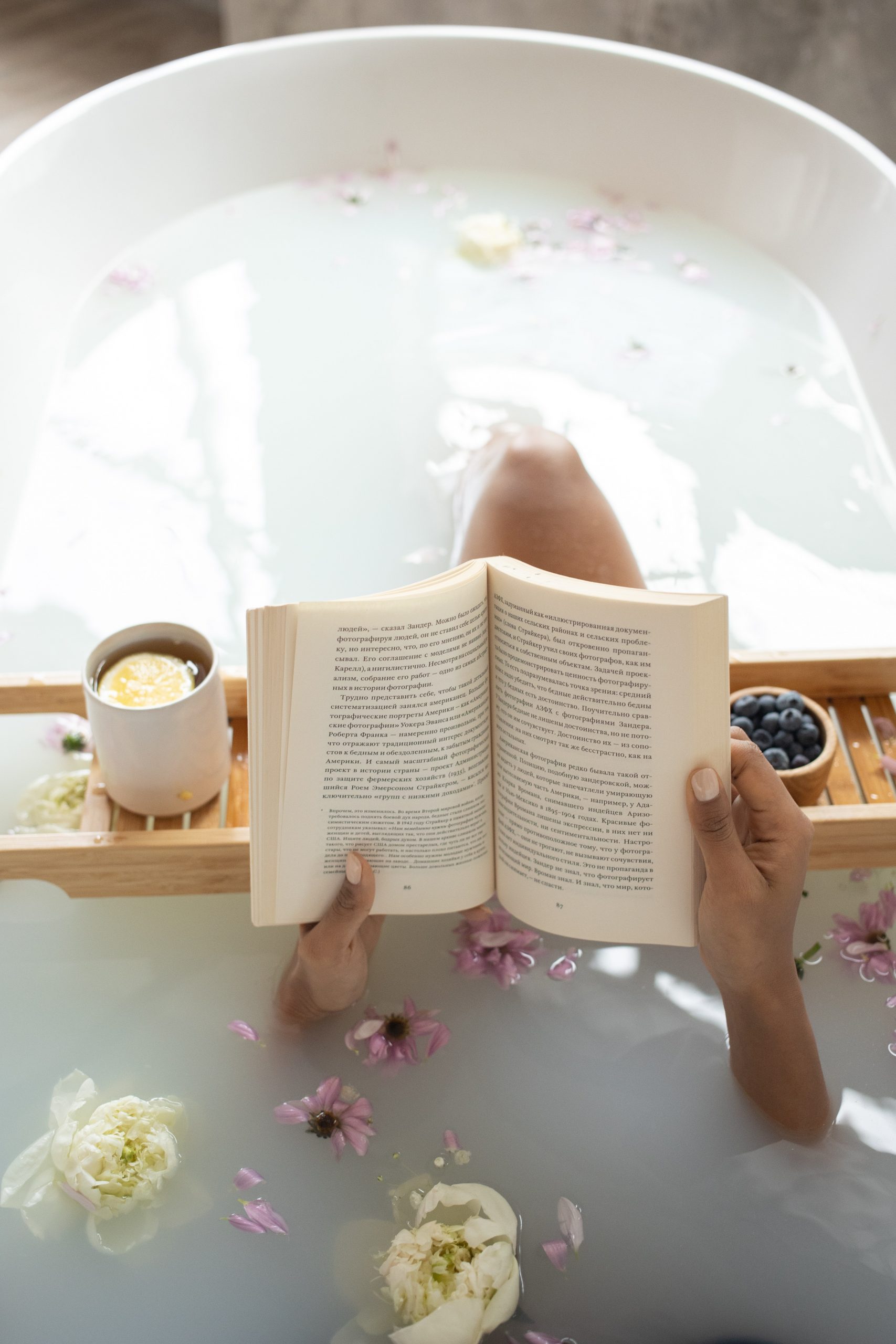 Season 2 of Number 225 Katakata Street opens with the return of the tenants following the renovation of the house. The witches and wizard are now dead. Papa Efe makes sure. He spares himself so that he would help Evae (the sultry Togolese wife of Achike’s) whose womb is locked by her departed Warlock father, Agbonyibo, following Achike’s inability to pay him N1.2 million for his daughter’s hand in marriage.

Evae has passed her due date and cannot have the baby and only a fatal intervention from Papa Efe would help. This happens and the compound loses the amiable caretaker while Evae and Achike have their baby boy.

The earthbound spirit of Mama Akunna visits the compound and causes pandemonium. Agbonyibo’s wondering spirit also takes possession of new tenant Jide Falomo and rapes another new comer Inspector Akpan on the only night the officer spends as a tenant in the compound.

Irikefe is appointed Caretaker by Alhaji Sirika as a sign of goodwill to Papa Efe and in his typical swashbuckling manner; sets out to wield the big stick over the older tenants and council of elders.

He falls for Funbi, the supposed sister of Jide Falomo and decides to go home to sell the property his father bequeathed to him to be able to win his woman. He is lucky not to get the cooperation of his uncle as he returns to discover Funbi in a steamy relationship with “Brother Jide”.

Ndifreke starts a modelling agency on the advice of his older lover Elizabeth. The calamitous Irikefe and Castro are his first employees.

Ndifreke is still at odds as regards Maya. Everyone is convinced he still loves his estranged girlfriend.

Pregnant Maya Returns after things do not work out with Jonjo and rents two rooms at Number 225. She returns with a European returnee cousin, Joseph, who hits it off with the sex bomb Nurse Jo to the chagrin of Chisco whose head is turned by Evae’s slippery mother.

Chisco makes the mistake of have sex with Evae’s mum despite confirming his suspicion that she was a witch and is initiated into witchcraft. He resists and finds his way to a coven in his hometown where he is assigned a Spirit guide who turns out to be the departed Papa Efe.

Evae’s mother seduces The Undertaker and is consequently ambushed by the pregnant Sister Esther who attacks Eyonyam with a pestle that leaves her lying in a coma at LASUTH.

Will this threesome happen? What will it portend for Jide’s quest to become straight again? Will Eyonyam survive the pestle attack by Sister Esther? Will Sister Esther be a free woman when it is time for her to have her baby? Will Chisco allow Joseph and Josephine enjoy their new love after witnessing their Valentine’s day copulation as a wizard? Will Chisco succeed in his quest to live a normal life despite the supernatural abilities he now possesses? What will happen to Ndifreke and Maya? Is it really Ndifreke’s child Maya is carrying? How will the presence of the spirit of Papa Efe back in the compound affect things?

Number 225 Katakata Street is back baby!

We have packaged the rest of season one into Book 3 available for sale and instant download on this site. Please see home page. Download Book 1 free and purchase Book 2. No better way to catch up than to buy and read mehn!

The biggest news is the availability of my second novel Cupboard of Skeletons here as well. English and Literature students tell your Profs and tell them to ring me! Hard copies coming soon.

So until tomorrow when I drop the first of many many more consistent updates, cheerio!